It can be difficult to make a good amount of money on Old School Runescape. Therefore, we'll tell you the best money making methods in the game to make big money. Keep in mind that all of these money making methods are pay-to-play, so you'll need an account with membership. 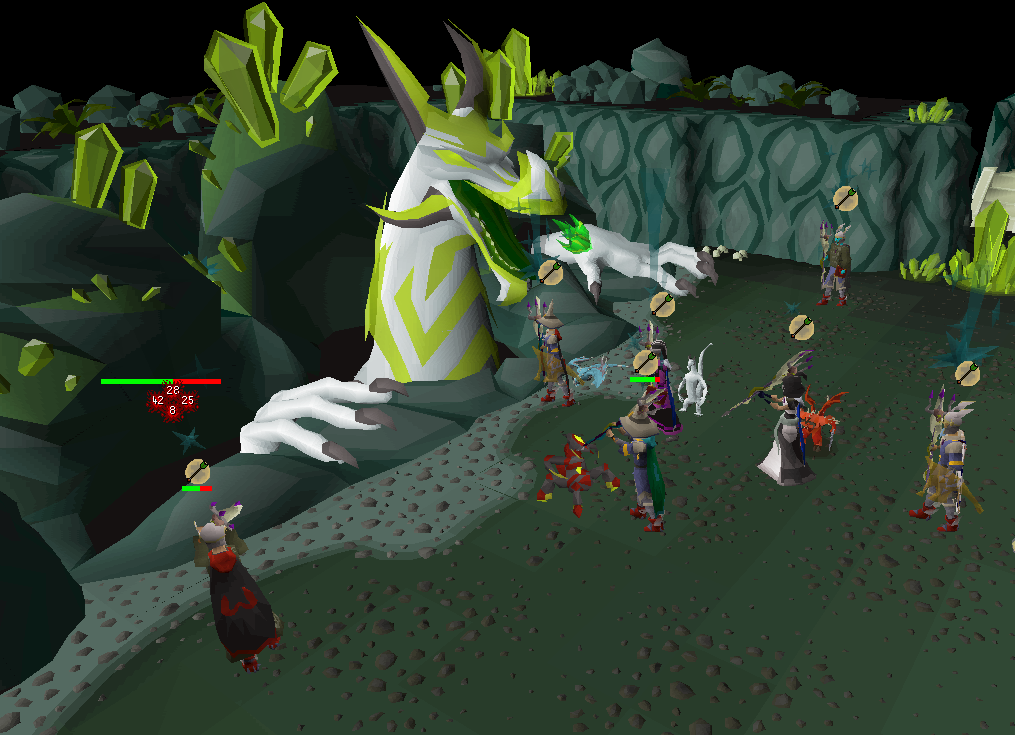 - 90+ in all combat skills (recommended)

The Chambers of Xeric is a raid located inside a large cave system underneath Mount Quidamortem, it was released on 5 January 2017. You can get up to 3.6 M GP P/H, but it all depends on how much luck you have and how much points you gain. You can expect about 87K GP for every 1000 points you earn, so from a 30,000 points raid, you can expect almost 3M GP in loot.

Magic saplings are used by Runescape players to train their Farming, but it's very time consuming and gives very little experience so players frequently skip this part and buy the saplings straight from the Grand Exchange, which allows other players to make money off magic saplings. This method consists of planting seeds in pots, using them with a gardening trowel which will produce a seedling. Now you cast a spell called "Humidify" on them to water the seeds, it'll take approximately five minutes to turn the seeds into saplings but this process continues when the seeds are banked. You can make around 1,700 saplings per hour which translates to approximately 3M GP profit P/H. 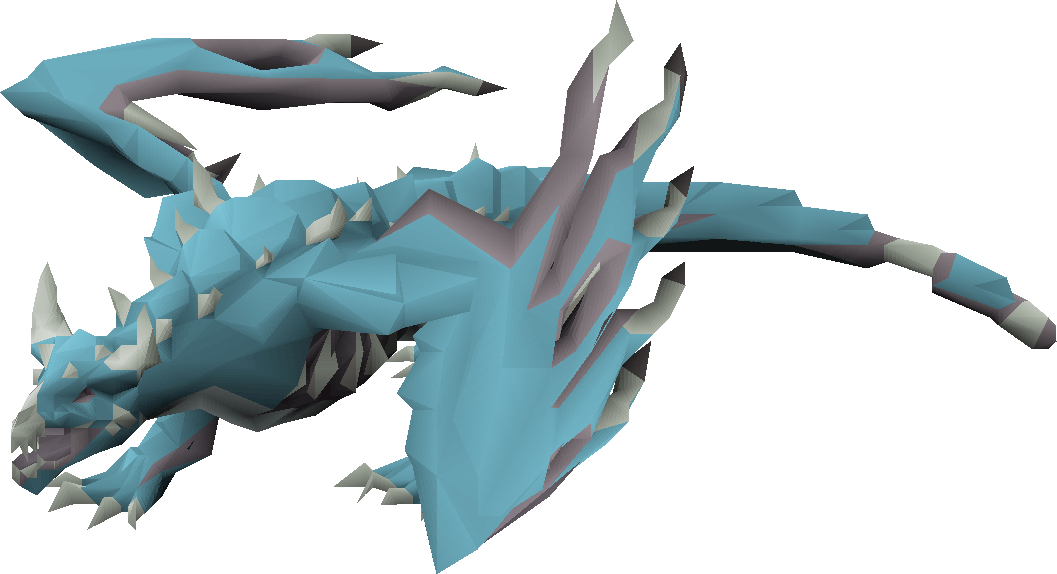 This is a pretty simple money making method, all you have to do is kill a high-level boss called Vorkath. You can find him on the island Ungael, you can travel there by taking a boat from Rellekka. It's recommended to weaken Vorkath's defence by using a Dragon Warhammer or Bandos Godsword's special attack. Vorkath drops Superior Dragon Bones and Blue Dragonhides. Assuming you kill Vorkath 20 times per hour, you can get a profit of 2.7M GP P/H. 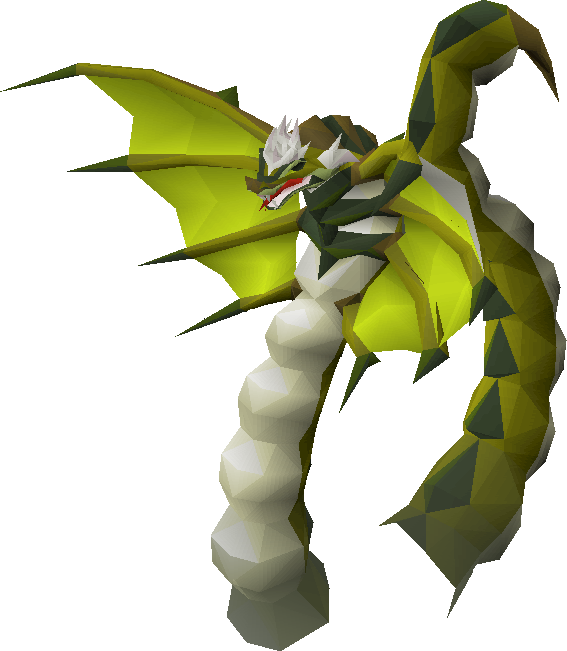 Zulrah is a high-level solo-only boss, therefore you can only kill him alone and not with a party. You can only attack him with Ranged and Magic, because Zulrah is immune to melee attacks. When you average about 20 kills per hour, you can get 2.3M GP P/H profit. Every kill averages about 155K GP due to its consistent drops. When you're a higher level with a good weapon such as the Twisted Bow, you can get 24 kills per hour which translates to 3.7M GP P/H. With maximum stats and gear you can get even more kills.

These were the four best money making methods in Old School Runescape. When grinding these, you can make serious bank, although they do have some strict requirements because otherwise everyone would be making these amounts of money. When you don't have these requirements, you could do other methods such as Barrows, killing Green/Black/Blue/Red/Lava Dragons, tanning dragonhides, crushing bird nests, grinding unicorn horns, etc.

Want More of WalsuGold? Check us out Below!